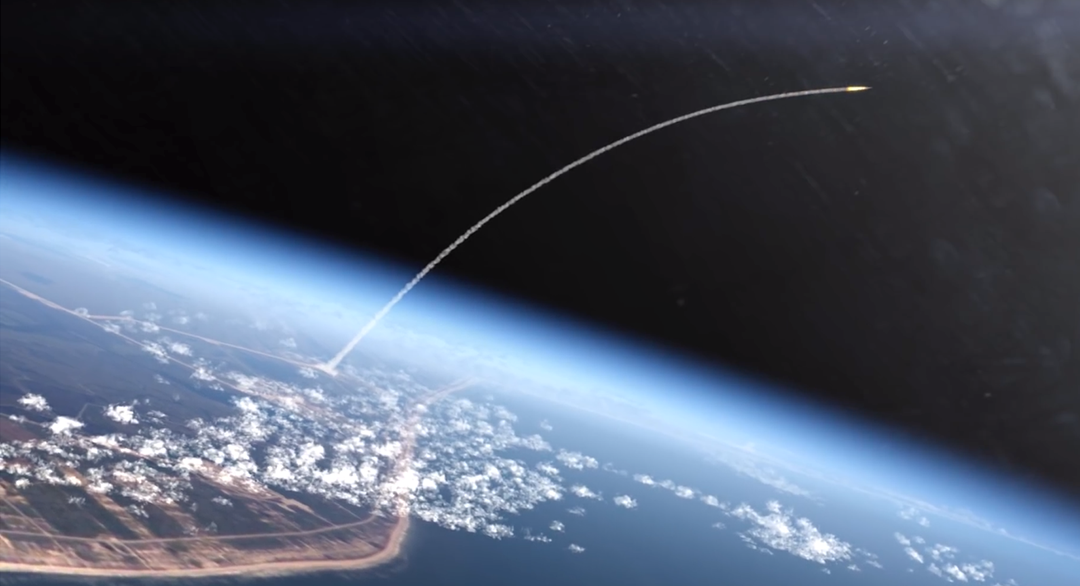 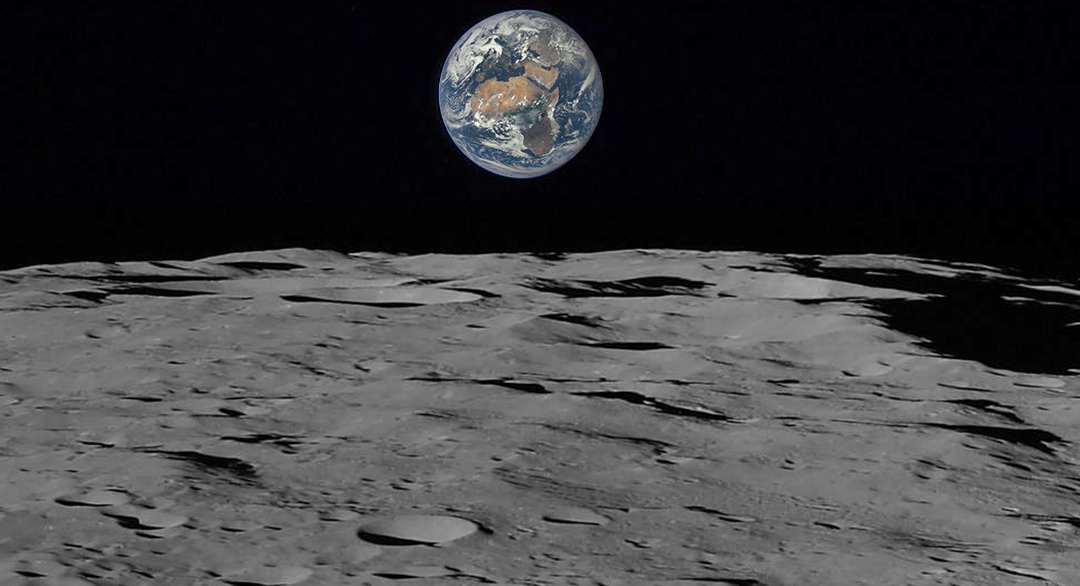 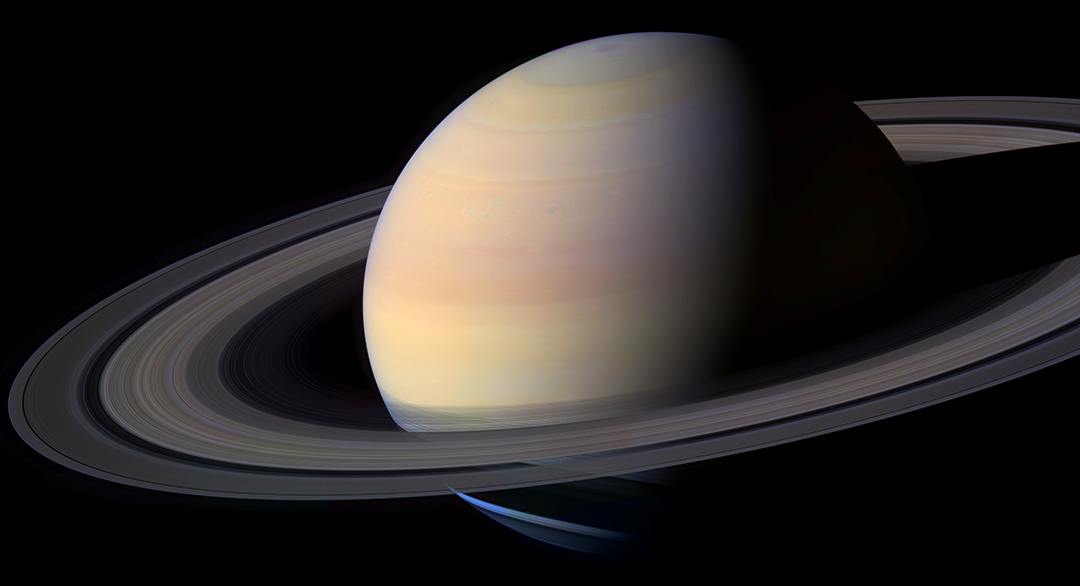 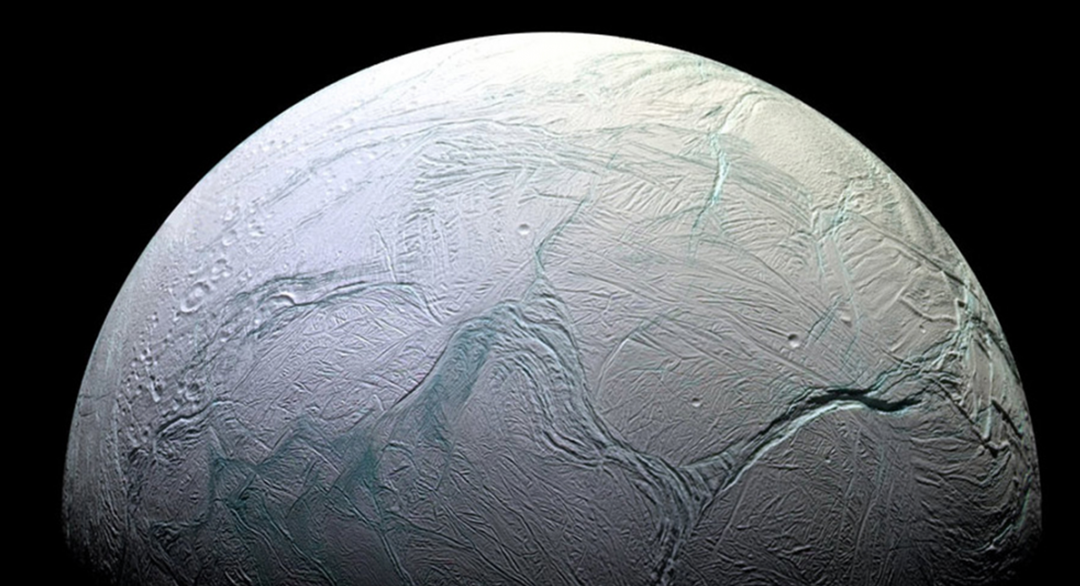 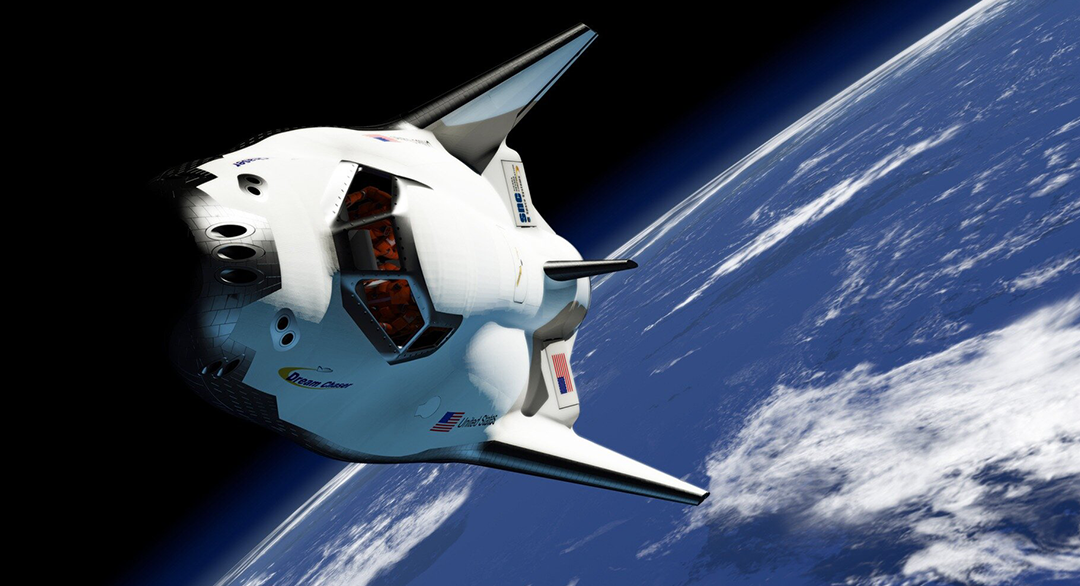 After two years of waiting, the American translation of "La marque de Darwin" is now available. This was a long and meticulous work done by John Ackerson with my support as well the one of two American critical reviewers: Boris and George.

John Boring will let you discover with this book what is anticipation in science-fiction. Things described in this novel are imaginable in a more or less near future depending on scientific and technological advances. Here, we are talking about space… Of course, we stay in the solar system, but it is a true odyssey that our heroes will experience!

Six astronauts, three women and three men, venture out toward a new destination on the edge of the solar system. Their goal is to find and bring back to earth alien life forms. To succeed in this expedition they embark on the Darwin, an ultra-technological spaceship controlled by Charles, an omnipotent artificial intelligence. This quest, which could change the future of humanity, arouses much envy. How and will they be able to accomplish their mission?